Hundreds of startups work to create secure digital money that is not bound to national currencies. However both technological difficulties and business models make it hard to create transparent and fair digital economies.

Sometimes, the greatest inventions are discovered when trying to create something very mundane. Right now, we see a glimmer of a fair and equal economy shining through the work of thousands of IT specialists, software programmers and economists. Many of these smart people don’t have the motivation to create something that will benefit the common good. Many just want to make and sell a great technical finance product. So does our company, Pacio. But many companies mirror the systems they are actually trying to replace.

Systems like economies, nations, companies or sports teams all function in a similar fashion: the majority of members accept that some are given the power to control, guide and censor the system. We call them “trusted” systems. Money is such a system. A bank transfer from Alice to Bob can only happen because (or if) the bank says that it happened. Banks are gatekeepers entrusted with the job of keeping the money network safe.

These trusted gatekeepers come with a catch. They are in the position to abuse the system and its members. They also have incentives that don’t always line up with those of users or customers or citizens. But what if rules, checks and balances can be written in stone? What if a system would receive an automatic rulebook that governs itself without the need of a gatekeeper?

The previous decade has brought staggering technological breakthroughs, from artificial intelligence and self-driving cars to the Internet of Things or even the Internet of Body[1], smart cities, smart medicine, smart everything.

Unbeknownst to the greater public and in the shadow of its most famous application – Bitcoin – a technology has been invented that can create economic and other systems where the gatekeepers are replaced by software. It is designed to impose rigid rules that are hard to break. Its complete transparency makes its use equal and democratic to everybody. Its immutability makes it difficult to change and falsify a transaction, a contract, an accounting record, or a promise to do something at a later point in time.

The technology is still young and experimental. A large number of companies, universities and humans (Pacio among them) currently take part in a thrilling experiment. The philosophical goal: to create a universally accepted truth that is expressed through software.

But let’s not be fooled. This global experiment is littered with corporations who want this technology to maximise profits. They are soldiers of fortune, digging for digital gold. Last but not least, there are existing gatekeepers like banks and governments in the “old economy” who are unwilling to surrender their power without a good fight.

This is a huge social experiment and those who conduct it are shaping how the technology will be used. Pacio is a company and wants to earn a profit. But we also want this technology to become a common good. The following document is our blue print for how to achieve this.

A rocky road to the Internet of Money

While keeping technology descriptions short in this document, we still need to show why fair economy systems don’t yet exist. One of the technological contenders is called blockchain.

Blockchain is a technology that stores data in a decentralized way. That doesn’t sound very spectacular, but the technology promises banking without banks, land registries without notaries, certain legal actions without lawyers and insurance services without insurance corporations. For the first time in history, technology can cut out the “trusted” middleman who usually holds the power in so many economic activities and transfer their roles into unbreakable, incorruptible and immutable software code. This allows true peer to peer transactions. Blockchain promises much e.g. social media without a central Facebook controlling the data, search engines without Google, Uber without Uber.

This decentralised technology (basically software) can help humans create fair, equal and inclusive economic platforms of all kind. Pacio’s founders have 40 years of experience in digital accounting and recognise the explosive potential of decentralisation for their own area.

This document mentions blockchain, although it should rather say decentralised data. Blockchain has existed for 10 years with its most famous application: Bitcoin. It is a decentralised form of money without a central bank that issues it and without banks and nations that control or censor it. Bitcoin as well is just software, as bizarre as it sounds.

There is a catch. Blockchain only works in a sandbox. The technology is fully functional but its inherent “laws of physics” make it very slow and very expensive. While a credit card company like Visa can process many thousands of payment transactions per second, Bitcoin can handle three to five[2].

One can still use blockchains like Bitcoin for certain applications, but it fails and will continue to fail when applied globally for complete economies.

Since the technology is very expensive, using it cannot be free. Someone has to pay for it. Inventors usually invest in advance and get the money back from users later. This means blockchain economies like Bitcoin mirror the physical world with all its weaknesses perfectly. Bitcoin is by no means better than for instance the Euro economy. We still have parties that have incentives to enrich themselves at the expense of regular people.

As was said earlier, this is a huge experiment and we are not there, yet.

[1] Internet of Things: “My fridge is angry at my TV because the TV doesn’t pay its betting debts.” Internet of Body: “When insulin levels change, my pump calls my mobile to tell me that it will inject if I agree.”

[2] In this tech, everybody speaks of transactions as the single smallest item. A transaction can be many things: money sent from Alice to Bob, a contract for selling a house, uploading a video on a platform. Blockchain is so incredible inefficient that you can’t think about uploading videos. A simple transaction of money costs a transaction fee much like a regular bank transaction. 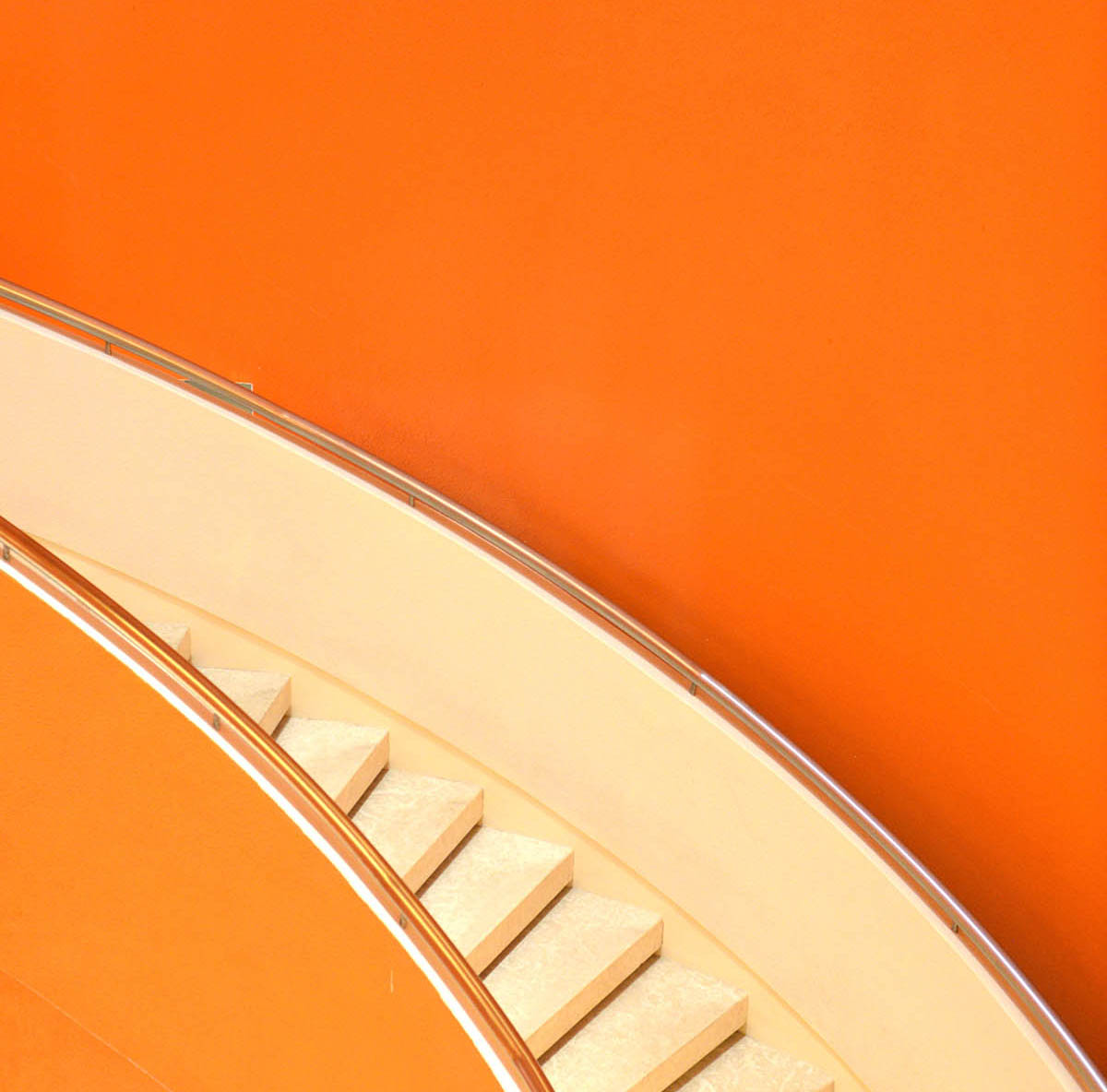