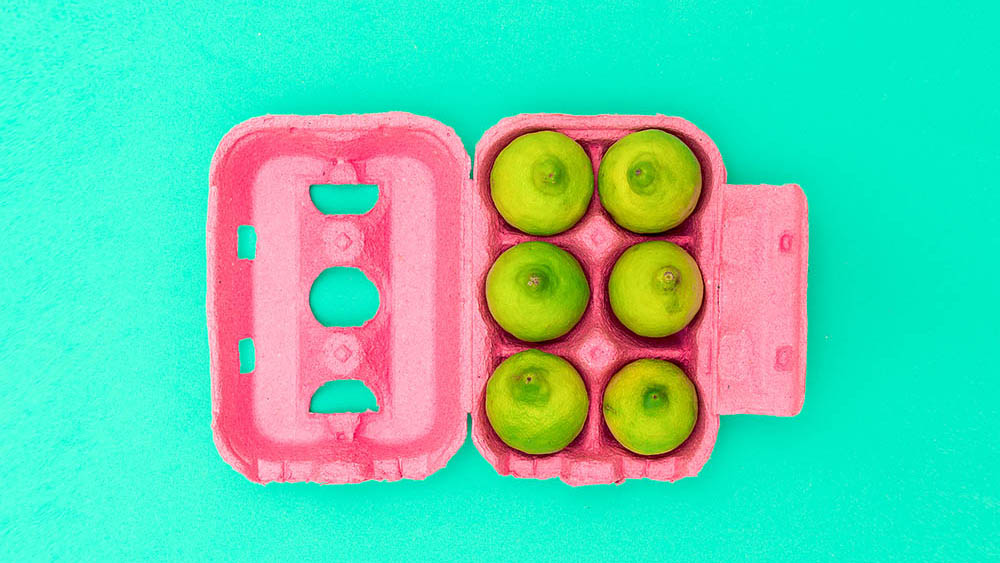 There is a myriad of emerging use cases for distributed ledgers that might change a wide range of industries. Adrian Ciaff writes how security tokens will replace their physical counterparts and completely overhaul traditional finance.

To start with, tokenized securities can be programmed. Operations like dividend payments, vesting periods or distributions that currently have to be carried out by teams of accountants, bankers and lawyers will be completely self-executing. Operations that take weeks may at some point take only the click of a button. This will significantly reduce the costs of governance and issuance.

While major securities markets generally close in the afternoon, on weekends and public holidays, a blockchain has no downtime. In addition, compared to the time needed for ownership to change hands on some stock exchanges (with the ASX operating settlement in T+2 business days), the average settlement time of a blockchain ledger (Ethereum’s currently being 15 seconds) feels like the speed of light. This new default will surely have an impact on the nature of trading.

As opposed to current assets that are held for their owners by third party intermediaries, tokenised securities are managed entirely by blockchain. To be more precise, they are held directly by the owners in their identity linked digital wallets (…and another one!) Although this has the apparent advantage of reducing fees even further, some might still desire for their assets to be kept by an institution. This will most likely result in custodial services remaining possible, but being optional rather than integral.

Finally, security tokens are divisible. This means that high value single unit investments (such as real estate or art) can be fractionalised which can grant market access to investors who were previously priced out. The effect that this will have on the demand in the realms involved and, in turn, market stability, is yet to be seen.

Changes are coming and they might be here faster than expected. Private platforms and networks are already quietly designing critical infrastructure needed to pave the way for the digital future. No one wants to be caught sleeping – especially in the world that seemingly doesn’t sleep. 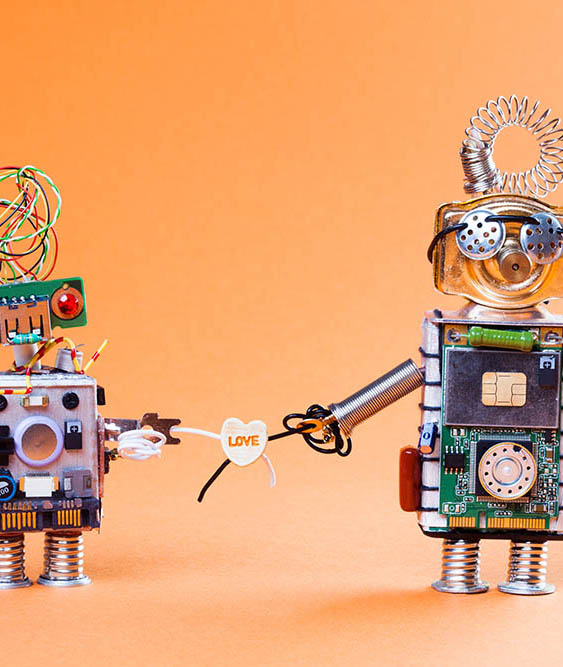