The circulation of currencies within the economy can be visualised as such: 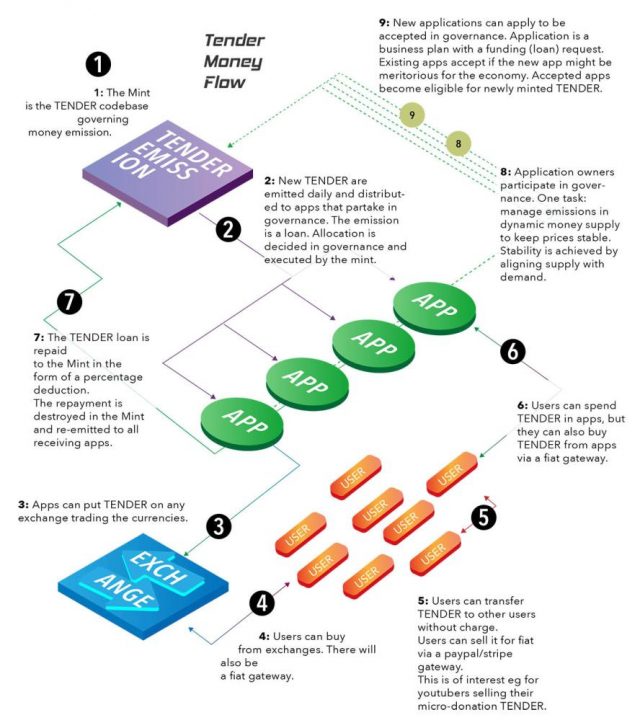 In Bitcoin and other blockchains protection from attacks comes by attacks being very expensive and those who could most easily attack have a financial incentive not to do so. But that makes the whole system expensive, whereas the Pacio objective is low cost with superior performance. Thus Pacio takes the “expensive” variable out of the game and replaces it with indirect incentives for users to take care of the system, combined with penalties up to exclusion for anyone who acts maliciously.

An automatic algorithm to control dynamic money supply for a non-volatile currency would be exposed to attacks given the strong incentives for attackers. Thus, Pacio has opted for manual control by users who are incentivised to maintain system stability. Such governance is less predictable by potential attackers and thus less susceptible to manipulation. It is also adaptive to unknown risks and new challenges which might arise.

It is Pacio’s assumption that economic enterpriseswhich have a stake in the economy via deployed apps will have the greatest interest in such a system since stability, security and longevityare among the best features they can offer to attract and retain customers.

Thus in the Tender Economy the governing body consists of application developers or entrepreneurs who participate in the economy. They either vote themselves or delegate the right to another participant. Voting power is weighted by developer rating or metrics reuse of the currency.

A governance app will handle the mechanics of running polls, and keeping track of members, results etc.

The result: This approach of governance by application developers creates stability that is in the interest of all participants of the network. This is better than in fiat economies where “stability” is controlled by central banks which can have different objectives from users of the currency.

The emission mechanism depends on a variety of quantitative factors such as the app’s ratings by the governing members, the emission rate, and the number of apps. When their funding request in TENDERs are filled then the next app in line receives the emitted amount.

The type of TENDER emitted will depend on the funding currency of the app being funded. Thus, in one emissions session a number of different TENDER currencies could be involved.

The funding currency nominated for an app in its business plan is likely to be the currency of the app’s main market but that is not mandatory, or even necessarily known.

Emitting TENDERs is a means of creating liquidity. Newly minted TENDERs are emitted as a loan to application developers[9] at zero interest. To keep the queue orderly and to avoid spamming it is proposed to require a business plan and payment of a small application fee. Funding loans will then be made according to a rating and governance system described below.

In the starting phase of the Tender Economy there will not be much value behind the loans since the recipients may not yet have buyers for their TENDERs. However, as demand for services is created the currency will accrue value in relation to fiat currencies or other cryptos. With enough demand the currency will become as valuable as its equivalent fiat Dollars or Euros.

With no bank to pay loans back to, loan repayments will be destroyed.This reduces the circulation of the currency and will be balanced by new emissions in a stable closed loop.

Restricting governance to enterprises who previously applied for funding has an elegant side effect. It strengthens loyalty to the economy and further increases their incentive to protect and support it.

Paying back the loan, participating in governance and positive behaviour increase the likelihood of being granted funding in the future since funding is granted when a project seems beneficial to the economy.

Circulation of Tender including loan repayments in a different TENDER currency from that of the funding emission, may result in the need for an internal process to make adjustments from time to time by swapping currencies. A swap is different from an exchange. In an exchange, ownership changes. In a swap, one currency will be destroyed, with the equivalent value being created in another currency.

Since swaps deal with real fiat currency values, they can’t safely be executed by an automated process. The fiat exchange rates to be used would need to come from a third-party source which opens an attack vector which it is better to avoid. See also the next section on Exchange. The solution for these occasional adjustment/management swaps is to use voting via the governing body. Participating would be an incentive for voters, not financially since there is no fee, but in terms of their rating. Participating in swap voting adds to the reputation that translates into voting weight.

An exchange where holders can change one TENDER-currency for another is required. Example: a US Youtuber receives microdonations in TENDER$, TENDER€ and TENDER-Rouble. While he can easily sell TENDER$ via Stripe or Paypal, he can’t do so with foreign currencies. Exchange service should be provided as a third-party (potentially) fee charging app or apps deployed by those whose business it is to run exchanges and cope with the liquidity, arbitrage, and risk issues involved.

[9] The term “application developer“ means the entity creating an application and not individual programmers. Application most likely but not exclusively means a software product. Application could also mean a donation collecting mechanism for a charity. 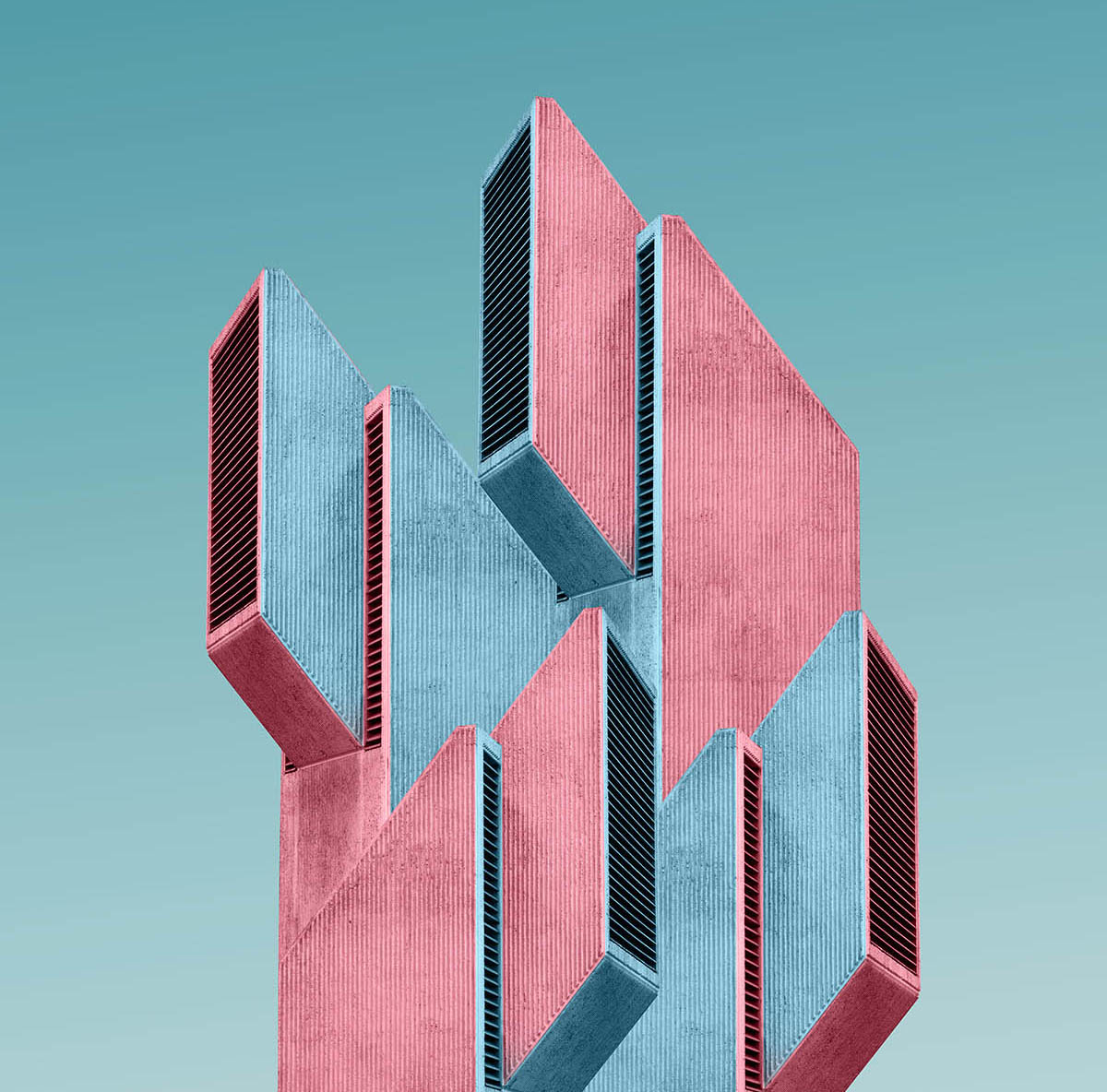