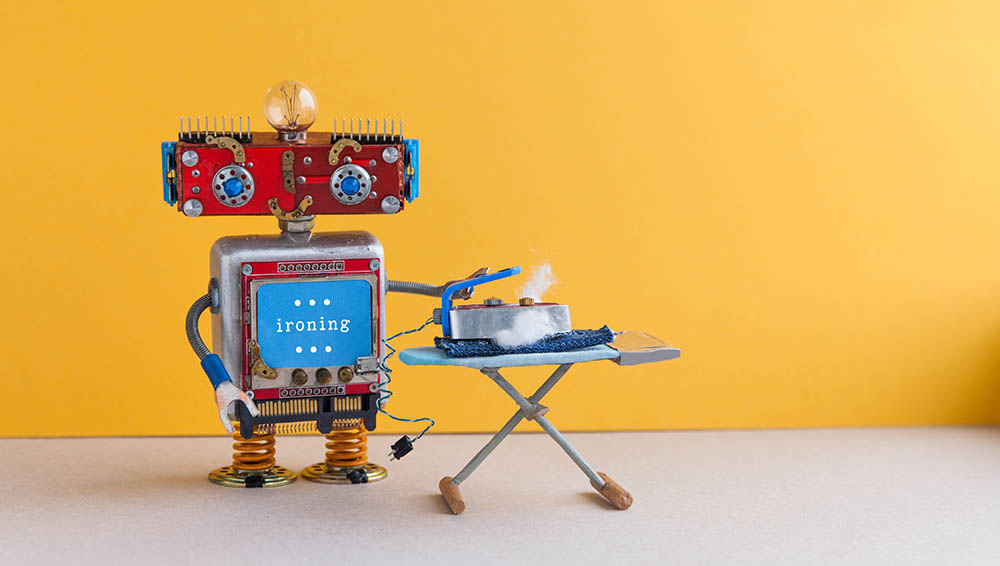 Art Brock, the maker of Holochain gives us the right questions in his status-quo update on Holochain:

He follows up with a brief summary:
“We designed Holochain to compete head-to-head with blockchain and outperform it in every way, and we had proven the fundamentals of the concept. Now it was time to bring it into the mainstream, and to ensure its sustainability going forward. We had seen too many open-source infrastructure projects suffer financial problems, as well as succumb to the resulting pressure toward centralization. We didn’t want either of those things to ever happen to Holochain.”

He then reports on 20+ projects that are already building on Holochain. This is the protocol, that our Tender is using. We love that completely like the steam blowing PR departments of other big DLT projects, Art is so frank and humble about the decisions he made. Holochain switched programming languages and threw away their prototype. We are happy with this, loosing a year now might make Holochain future proof for a decade. We are thrilled with the progress and can’t await a 1.0 version.

Facebook’s GlobalCoin will Launch in 2020